Compass has been working together with Winnow for nine years now to reduce food waste using AI technology. Compass Group was one of Winnow’s first customers, and over these years, our technology has been implemented across key areas of Compass’ business, including staff restaurants, universities, military bases and hospitals.

Compass Group Benelux and Winnow have been working together towards a shared ambition to halve food waste across all sites by 2030. An initial deployment of Winnow to 50 sites has seen waste levels cut by 30%, saving 270,000 meals yearly. This Stop Food Waste Day, we are bringing you three stories from the remarkable chefs across Compass Group Benelux. They are using Winnow to create a more sustainable future for everyone.

The Compass Group team at Foyer Assurances cut food waste by a remarkable 70% within only four months of using the system, after a year that would equate to 13,000 meals saved annually. A real team effort, the team has made considerable reductions in plate waste and overproduction. Here are some tips straight from the head chef, Olivier Chivard. 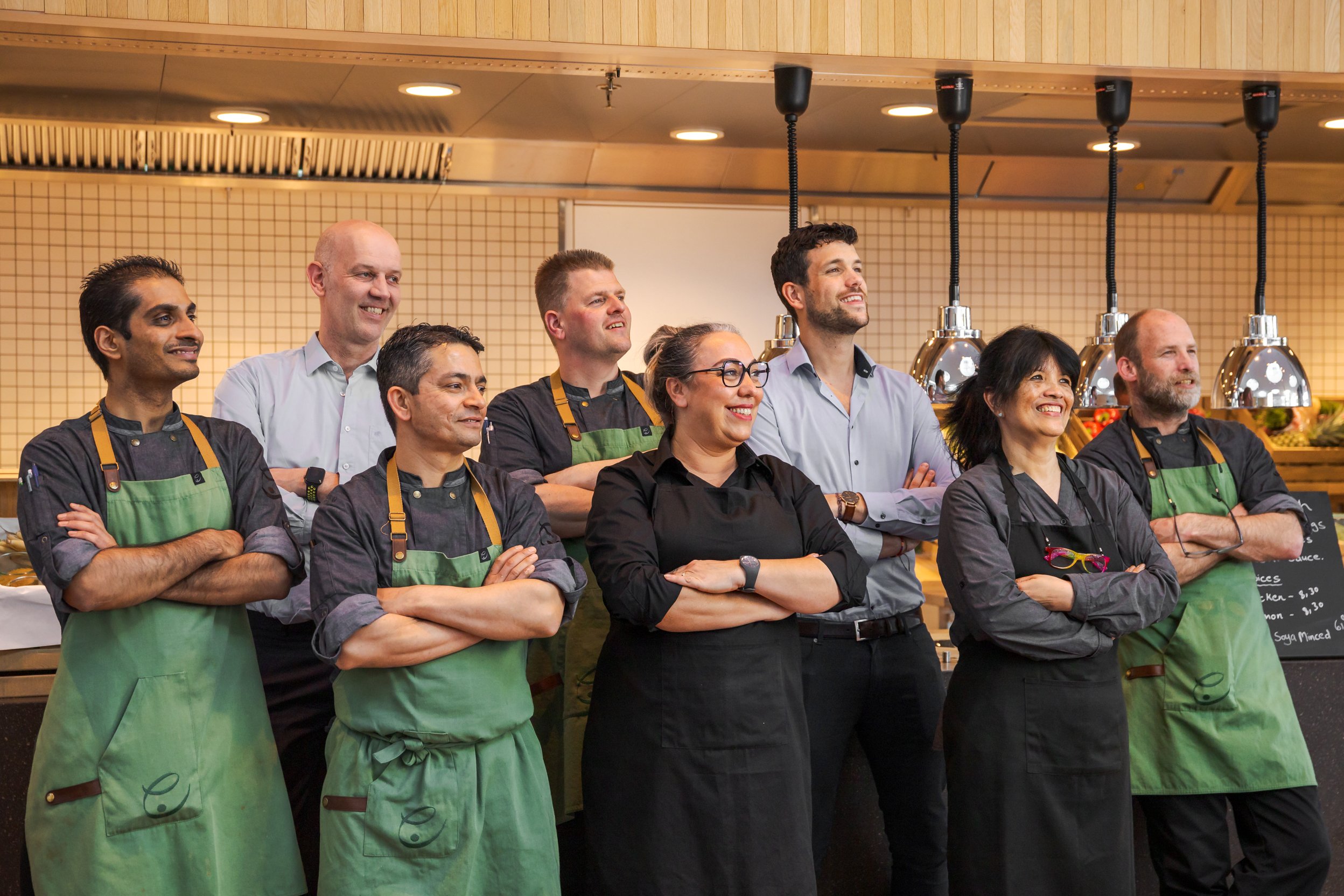 Rabobank started working with Winnow in 2019. One thing that’s been instrumental in their success is the partnership between Compass Group, Rabobank and Winnow, with all parties being committed to the cause. Meet Henry Westbroek, he’s the Head Chef at Rabobank Utrecht, his team and him are saving 5 tons of CO2e, which is the equivalent of over 20,000 Kms driven by a car. To reduce the waste due to overproduction, they prepare more food “live” after 1 pm for late consumers. They also use TooGoodToGo to redistribute unsold food. 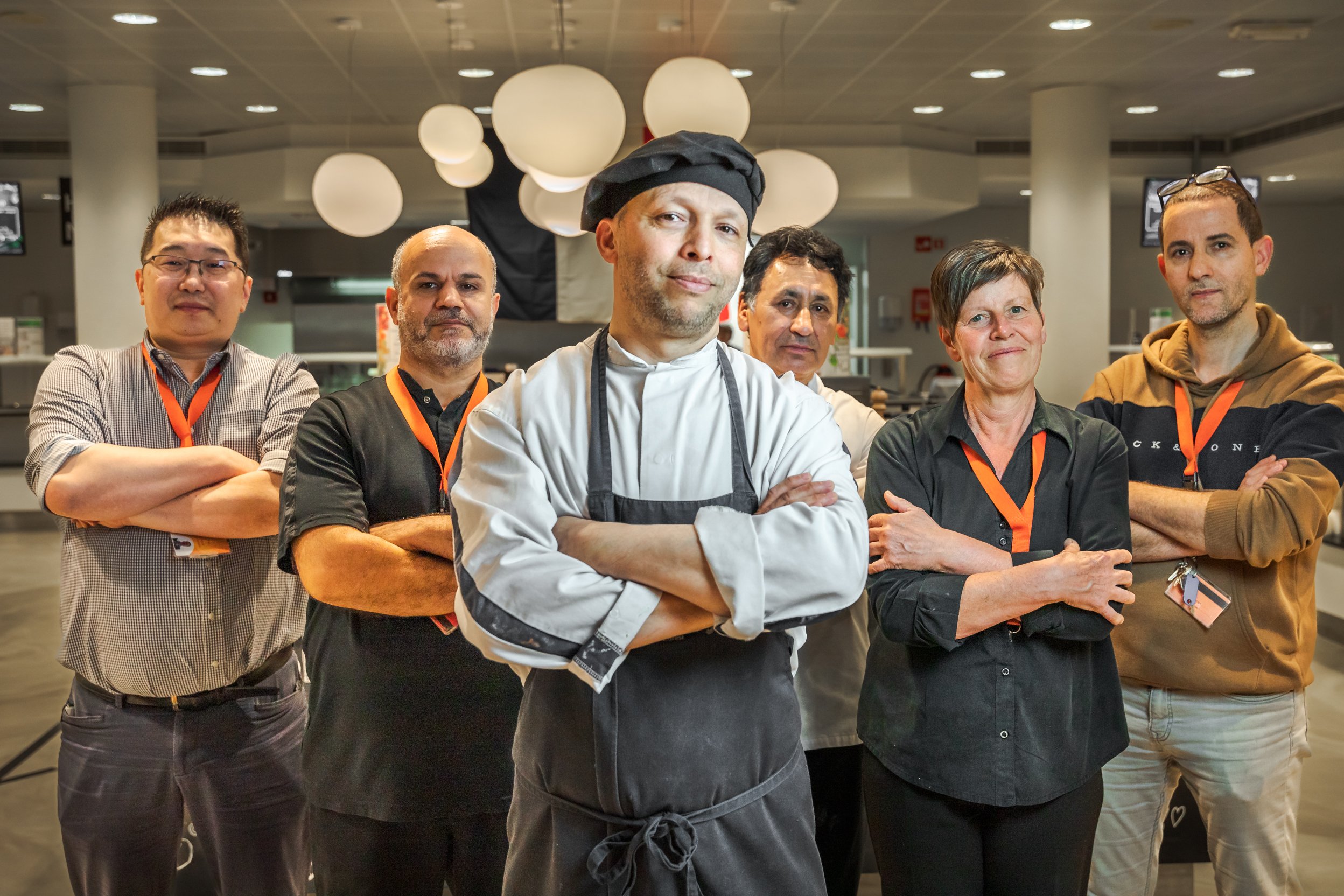 Our next kitchen is Procter & Gamble. Their Head Chef, Pierre Sterckx and his team have successfully managed to reduce food waste by 75% by avoiding overproduction and having more live stations. With the help of Winnow’s reports, they noticed that they were wasting sandwiches during lunchtime. Instead, they changed to a live sandwich station, which led to fresher food for customers and less food waste.

We are proud to participate in this year’s Stop Food Waste Day and bring you stories from inspiring chefs. We believe that chefs have an essential role in the fight against food waste, not only in their kitchens, but also for consumers where their influence shapes our behaviour and food culture.

These kitchens and many others around the world are using Winnow to create a more sustainable future. Thousands of chefs from 45 countries are collaborating every day to reduce food waste, working towards a greener, cleaner and healthier global food system. These stories from Compass Group have shown that it’s possible to reduce food waste at scale and have a real impact. This is the time for prompt action as the ramifications of passivity are grave.