Winnow at COP27 - a debrief and implications for the hospitality industry 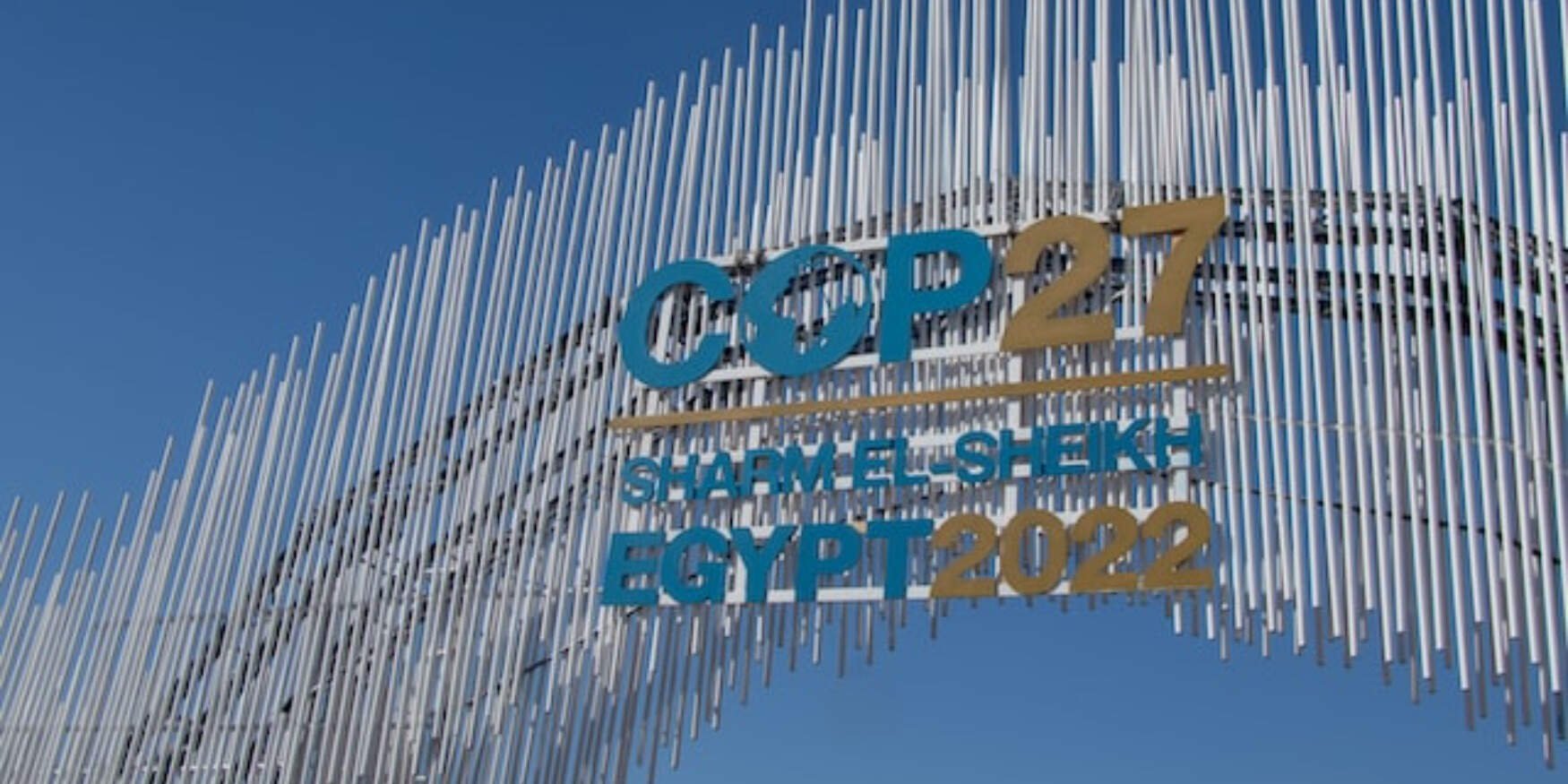 History will probably judge that COP27, this year’s global climate conference held in Sharm El Sheikh, failed to live up to expectations. Although a step forward for climate justice, much work remains to be done to limit global warming to 1.5 degrees. Sustainable food systems are crucial, and COP27 saw the first year that food really took centre stage at the conference. Within this context, tackling food waste is a no-brainer.

Whilst COP27 was billed as the ‘implementation COP’, the issue of loss and damage took centre stage for most of the negotiations. Loss and damage refers to the most severe impacts of extreme weather on the physical and social infrastructure of poor countries, and the financial assistance needed to rescue and rebuild them.

In typical fashion, negotiations ended with a last minute inclusion of loss and damage in the final text. This took the form of a “loss and damage” fund, in which developed nations provide financial assistance to developing nations affected by climate disaster.

Certainly historic, some commentators view the deal as a potential turning point that acknowledges vast inequities of climate crisis. Whether the fund represents a real systemic shift or a symbolic progress on climate change remains to be seen, however.

Critics point to a lack of progress since Glasgow. From an emissions perspective, some said the commitments on limiting temperatures to 1.5C represented no progress at the COP26 last year. The language on phasing out fossil fuels was also disappointingly weakened. There is still a huge amount of work to be done.

Increasingly, COP can be seen as two related but distinct streams: the central negotiations at the core and the convening of businesses, academia, NGOs and other stakeholders on the implementation side. In the climate podcast Outrage and Optimism, Tom Rivett Carnac observed that a shift had taken place where the conversations taking place on the periphery of the negotiations had now outgrown the central negotiations.

WWF global food lead scientist Brent Loken commented “It’s really two different tales,” he said. “One positive from the civil society front, and then a hell of a lot more work that needs to be done on the main negotiators’ side.”

COP27 did however represent a step change when it comes to food systems being front and centre of the conversation in the Blue Zone. This year, no fewer than three food related pavilions hosted hundreds of speakers from around the world. This is essential because food and climate are intertwined, as Dani Nierenberg from Food Tank reported from the conference:

“Food systems are responsible for nearly a third of all greenhouse gas emissions. This means that food is one of the most urgent—and most powerful—ways to address the climate crisis. Growing crops more efficiently and regeneratively, working with nature rather than against it, can help preserve habitats that naturally absorb carbon and mitigate emissions, according to the WWF. Consumption, too—choosing a diet rich in plants and slashing food loss and waste all might help cut down emissions by nearly half compared to a business-as-usual approach.”

This COP, Winnow came to the conversation to share the art of the possible. Announced earlier this year at NYC Climate Week, our work with IKEA has shown that food waste can be halved at a truly global scale. Ingka (IKEA’s largest retailer) successfully cut food waste by 53% across over 400 stores supported by Winnow’s technology (read the full blog story here). This formed the basis for discussion at the Food Systems Pavilion panel in week one, with fellow food waste warriors Olio and Wasteless also attending.

On Youth Day we participated in a workshop with WRI, WWF and WRAP, brainstorming new ideas to engage with civil society towards SDG 12.3. We shared our story in a panel discussion chaired by Food Tank, presenting the case for supporting chefs with technology as we look to decarbonise the hospitality industry.

We were joined by Iberostar’s global director sustainability Megan Morikawa, who was at COP announcing ambitious plans to fully decarbonise its global operations by 2030.

Finally, Winnow was proud to support WWF and the broader UNFSS Coalition for the official launch of the 123 Pledge. The Pledge challenges governments, businesses, chefs and other important actors in the food system to commit to concrete steps that will make reducing food loss and waste a part of their action agendas on greenhouse gas emissions.

The 123 Pledge is coordinated by Champions 12.3, UN Environment Programme (UNEP) and the UN Food and Agriculture Organisation (FAO). It is also supported by WRAP, WWF and Rabobank.

WRI says that the groups taking the 123 Pledge must meet requirements designed to ensure impact, progress and transparency toward a worldwide goal of halving food loss and waste by 2030, in line with the UN Sustainable Development Goal 12.3.

The commitments must include a climate angle, be time-bound and measurable, the non-profit organisation says. Those taking the Pledge must commit to providing annual progress reports, which WRI says will contribute to the Global Stocktake (GST) that concludes at COP28 in 2023.

The above and other food system initiatives also launched at COP27 represent a real step change in thinking from a climate emergency perspective. Whilst negotiations failed to deliver in many respects, there is cause for hope in the momentum being built. As the world now looks to Dubai ahead of COP28, we must collectively capitalise on this energy to push forward real change at scale.

At Winnow, we are heartened by the commitments and action being taken by the likes of IKEA, Iberostar, ISS, Hilton, and many others who are scaling proven technology in an effort to tackle food waste and decarbonise.

As Brent Loken from WWF summarises, “It’s up to us to keep on pushing, with whatever modes we have. With whatever talents we have. Each one of us needs to figure that out—and push.”