Winnow is pleased to be working with Pandox to proactively manage food waste and support its commitment to becoming more sustainable.

“The key driver for us to find a solution to cut food waste was the responsibility as a hotel to be aware of the food waste we create and therefore contribute to one of the worlds biggest challenges”, Caroline Phillipart, F&B Service Manager, Crowne Plaza Brussels - Le Palace.

The partnership with Pandox began earlier in the year when our cutting-edge technology was implemented in three of its hotels in Germany and Belgium: Crowne Plaza Brussels, Radisson Blu Hotel Dortmund and The Hotel Brussels.

“We have started this collaboration together with Winnow, with the goal to reduce our food waste significantly in each of our three chosen pilot hotels that will have a direct impact in the P&L”. Said Caroline Tivéus, Director of Sustainable Business at Pandox.

This is a key Pandox site which showcases Winnow’s cutting-edge technology as part of the fight against food waste. The hotel was acquired by Pandox in 2003. Since then, the conference and meeting room have been developed and the hotel gained a new restaurant and bar concept.

Today, the Crowne Plaza Brussels is one of Brussel's leading conference hotels, serving daily between 1,100 -1,200 guests. Also, the hotel is certified with the IHG Green Engage. Results to date show that the hotel will be saving on average €44,000 per year, which is a total reduction of 63% in total food waste spending.

As stated by Charles Boelen, General Manager at Crown Plaza Brussels, due to the Winnow system they could identify key changes to be made: “Looking at exact periods of what we are wasting, why and when the periods are we have determined certain points which we needed to action”.

Following the study of the data, key changes were implemented within the schedule of the buffets within the hotel, such as helping the hotel identifying the overproduction of eggs at breakfast and therefore changing practices to reduce waste by using cook to order.

“Track the data and show the financial impact, sustainability has really changed in the hotel industry in the sense that it has become top of the agenda", Caroline Tiveus, CSR Director, Pandox.

Learn more on the story of Pandox

Watch the video below to hear more around the story of Pandox and Winnow, to learn from an operational, communications and managerial level how the technology influences key stakeholders within the daily operations of the hotel. 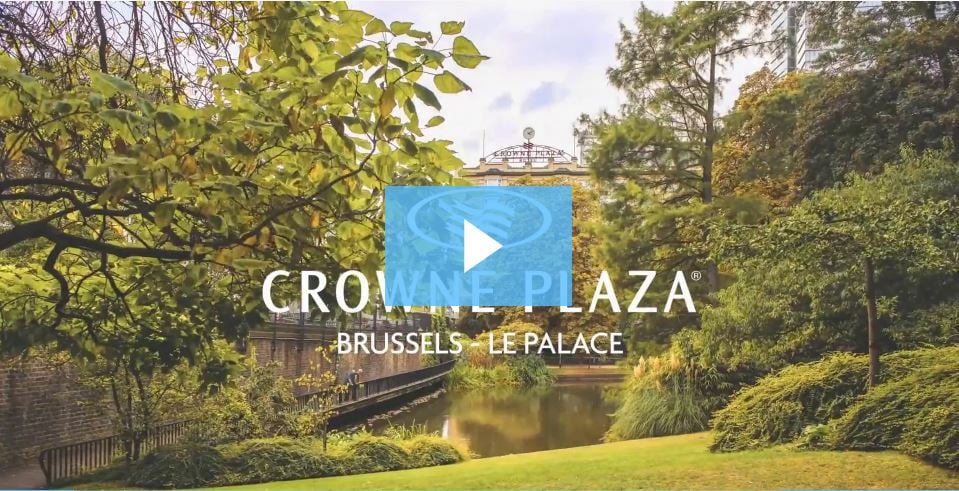